In 2011, Iceland rewrote its constitution using a uniquely and historically open process. It reshaped the dialogue on how a population can use available technology, consensus building, and civic engagement when reinventing the governmental processes in supporting the needs of their constituents. What resulted was a proposed constitution, that was affirmed by a public referendum. However, the Parliament has yet to ratify the proposal. Eight years later the effort is still alive and well, gaining traction and interest globally. Yet there’s a threat that this historically relevant process will disappear without documentation. 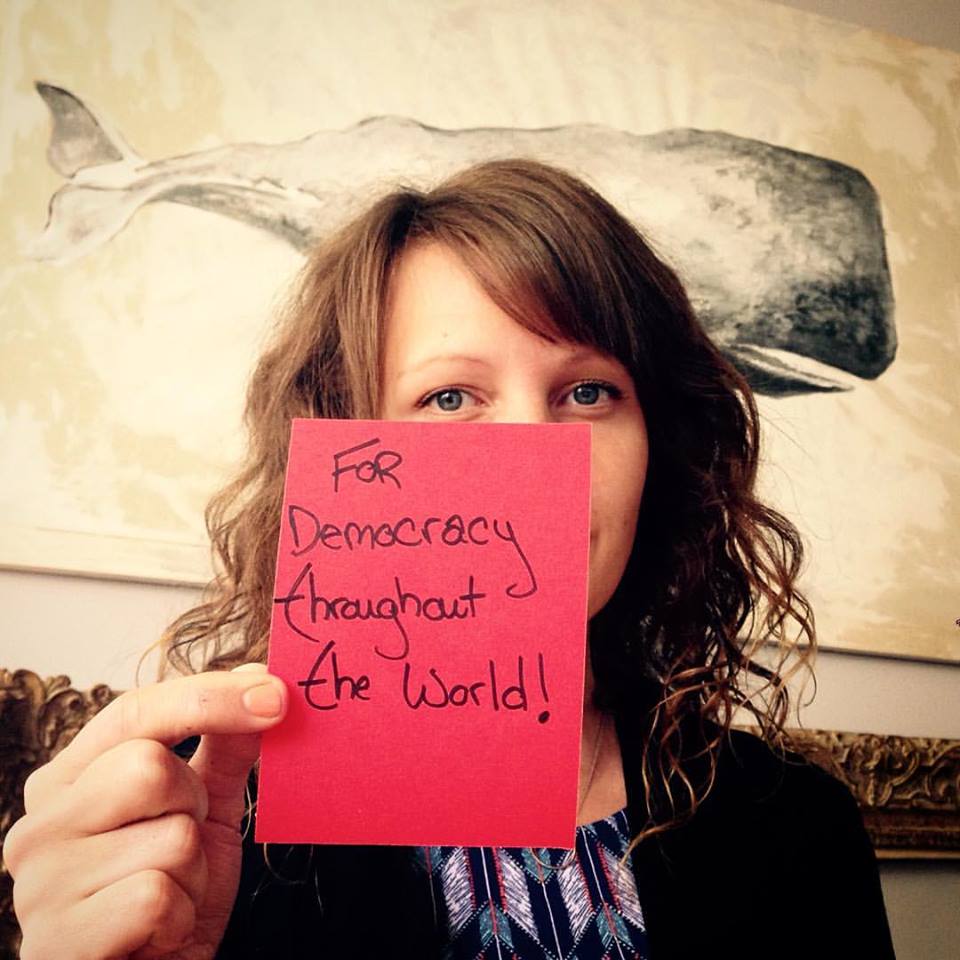 Bits and pieces of this whole process have been kept in a variety of formats and locations. With proper documentation this process can be a valuable resource for generations to come. Much of what went into making this proposed constitution a unique and relevant document can be preserved and made readily available to all. Because it was the first crowdsourced national constitution in history, there hasn’t been a blueprint on how it should be cataloged…until now.

What our grantee has to say:

"Our goal for the project is to create a preservation practice for complex digital assets that can be replicated by others documenting constitutional reform processes and civic deliberation through multimedia.. We will create a video summary of the project’s process and an animated instructional map. The video will cover major milestones in the teams process and will also be made available as a dissemination element through short segments on the project’s social media pages. In this we are building a visual road map for those who would like to emulate the archives structure."